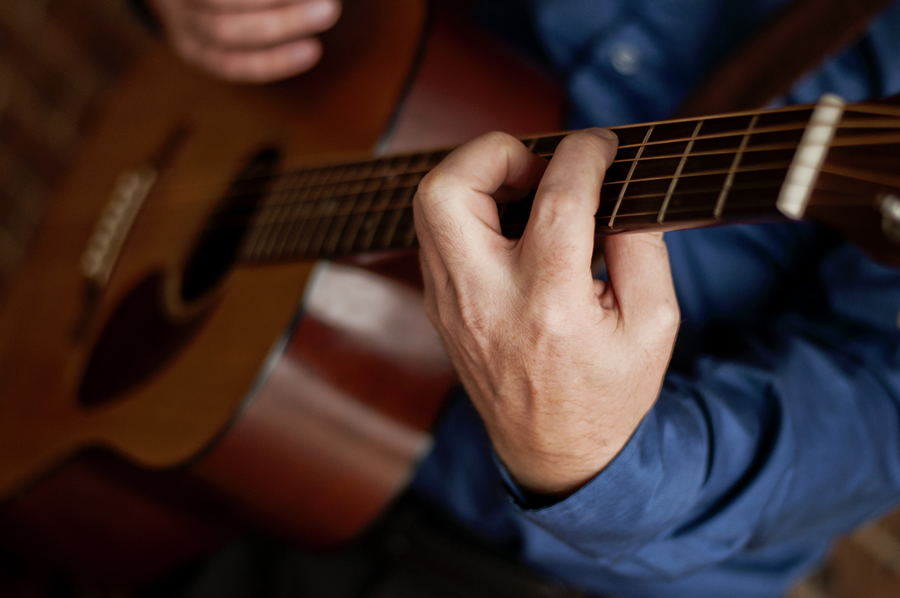 In a recording career now approaching twenty albums, Jamie has stuck close to the role of biblical teacher. Whether rattling off biblical lists (names, patriarchs, Bible books, apostles) for easy memorization, presenting word-for-word renditions of the Psalms or other biblical texts, verging on the prophetic, or unpacking the inner beauty of the Bible’s imagery, Jamie remains preeminently a musician who brings the whole Word of God to whole families.

Explore the repertoire and share the biblical riches as well as the contagious music.

Music is listed from most recent to oldest.